Nick Kapur is a historian of modern Japan and East Asia with an emphasis on transnational and comparative perspectives. He received a BA and MA from Stanford University, and a PhD from Harvard University, His current book manuscript, entitled The 1960 US-Japan Security Treaty Crisis and the Origins of Contemporary Japan, explores the impact of the massive 1960 protests in Japan on US-Japan relations, Japanese society and culture, and the Cold War international system. Professor Kapur also has research and teaching interests in environmental history, gender and the family, the history of imperialism, literature and film, and the history of nationalism. He has recently published research on environmental relations between China, Japan, and the United States since 1970. He also has a longstanding interest in digital humanities, and recently served a two-year stint as the manager of an interactive digital archive of Japan’s 2011 disasters (jdarchive.org). This spring, he will be teaching a course on international environmental relations called “Topics in Global History: The Globalization of the Environment.” 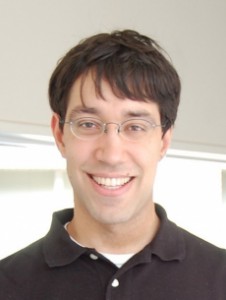